Posted on 1 May 2015 Categories: Mozambique No comments yet 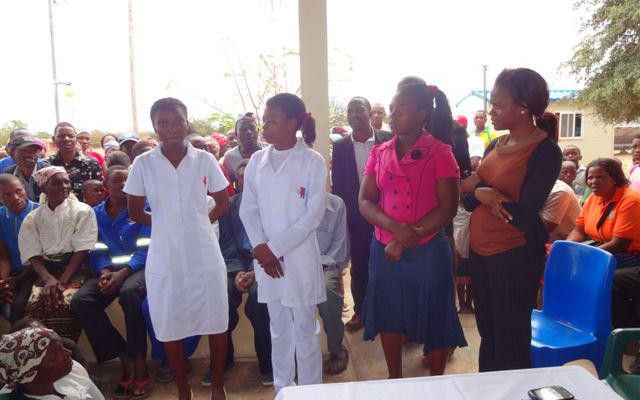 In late 2010 Africaon launched an initial project in the health sector, a fully operational project and with a high degree of community value. The intervention came about to compensate the lack of decentralized first aid structures in areas distant from hospitals.

The project was initiated with our local partner Kulima (a non-governmental organization in Mozambique) and supervised by the Ministry of Health which are long-time advocates of the implementation of projects such as the one described below.

The difficulty in accessing the most basic health service(without walking for a few dozen kilometers, often on foot or with makeshift means) means that for the inhabitants of rural areas of the province of Maputo, it is almost impossible to get treatment for easily diagnosable and treatable disease or illness.

Moreover, pregnant women, because of their situation,are unable to receive basic monitoring of their conditions in pregnancy.

To remedy this situation Africaon, in coordination with the competent authorities, after having identified the areas where these is the greatest scarcity of healthcare systems in the seven districts of the province of Maputo (Magude, Moamba, Namaacha, Matutuine, Manhiça, Boane, Marracuene) chose the town of Porto Henrique, Namaacha to start construction of the first healthcare center (social pharmacy).

The resort of Porto Henrique is about fifty kilometers from Maputo, and is very close to the border with Swaziland. The catchment area of the social pharmacy is about 3,500 people of which 1,500 residents in Porto Henrique and 2000 in the surrounding countryside.

The construction of the structure was completed in 2012. The work was then passed on for the kickoff to the local authorities (Ministry of Health), who currently manage the property, ensuring the daily presence of  medical or paramedical personnel, medical supplies, supply of scientific instruments etc.

More than two years after the end of the work the “Social Pharmacy” today offers an essential and quality service to the community ensuring hundreds of admissions and monthly consultations. In the following pictures we see the structure and its inauguration party. 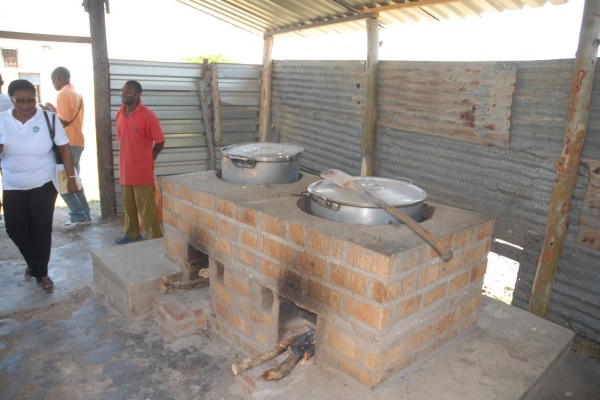 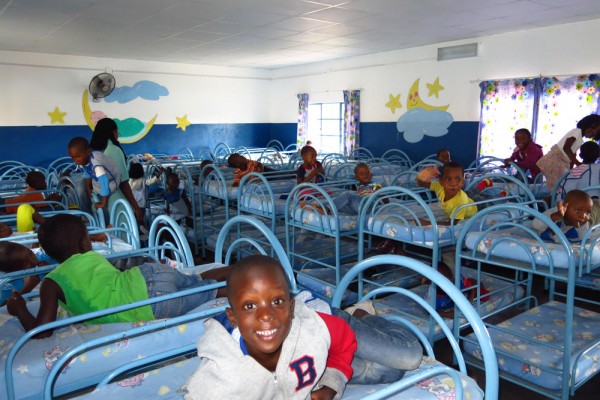 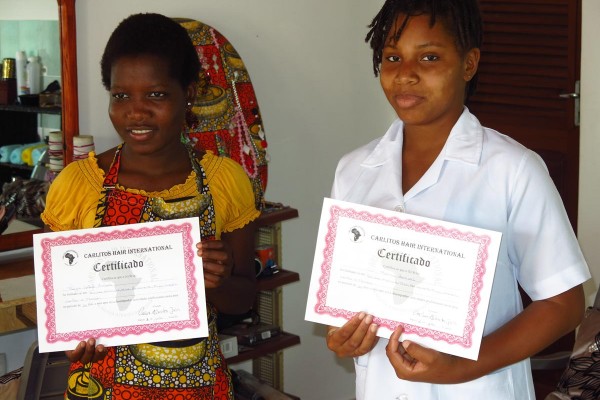