AFRICAON IN THE IVORY COAST 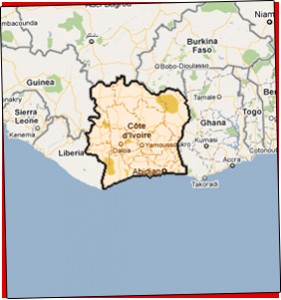 Historical and political context in the Ivory Coast Currently a presidential Republic, the Ivory Coast is a former French colony which gained its independence in 1960.
The current president is Alassane Ouattare. African country overlooking the gulf of Guinea, it borders with Liberia, Guinea, Mali, Burkina Faso, Ghana. The country’s main resource is agriculture, in great part based on coffee and cocoa. Oil fields were recently discovered off shore.

SUPPORT FOR THE DALOA CLINIC

In recent years, the Ivory Coast has been experiencing great instability. This has brought the country to a long civil war, causing many deaths and serious tensions. The Dispensary of Daloa (a small hospital in a town in the center of the country and some 400 kilometers from the capital Abidjan) has not been spared from this indeed, amid threats, robberies and extortions, they continued to cure many people of opposing factions from firearm wounds and the defenseless local population that had been subjected to beatings, mutilation, and destruction of villages by the two warring factions.

The situation still has not stabilized and with many out-of-control armed gangs who terrorize the population and the staff of the dispensary. Consequently, the work of our correspondents is carried out with extreme difficulty.

A part of the area’s resident population has, during these years, chosen to leave the territory moving to the south of the country where the situation is slowly returning back to normal. Our support to the Dispensary, which began in 2010, has always continued despite the difficulties.

The clinic is open to all, men, women and children regardless of nationality, ethnic background or religion. On average the clinic receives from 1,000 to 1,300 patients each month.

Thanks to the inclusion of a number of minors living in the area in a project of distance support, between 2010 and 2011 the efficiency of the operating room and pharmacy dispensary was improved. 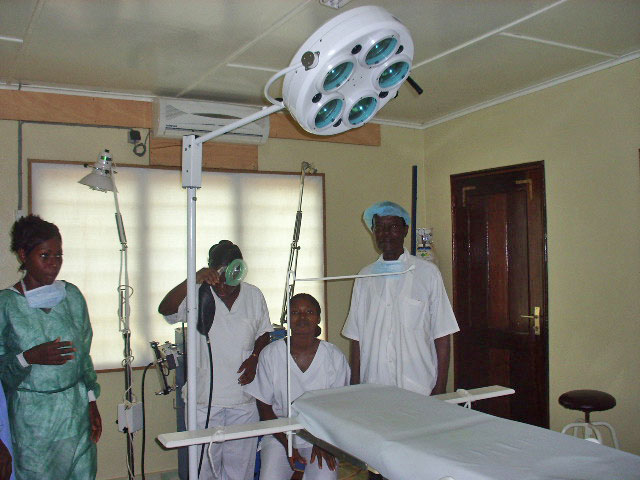 In the second half of 2011 we have also proceeded with the purchase of the main medicines used and dressing material according to the specific requests made by the medical staff of the dispensary.

In 2012, 2013 the Kinesiotherapy room (rehabilitative movement therapy) was reorganized with the purchase of new machinery. 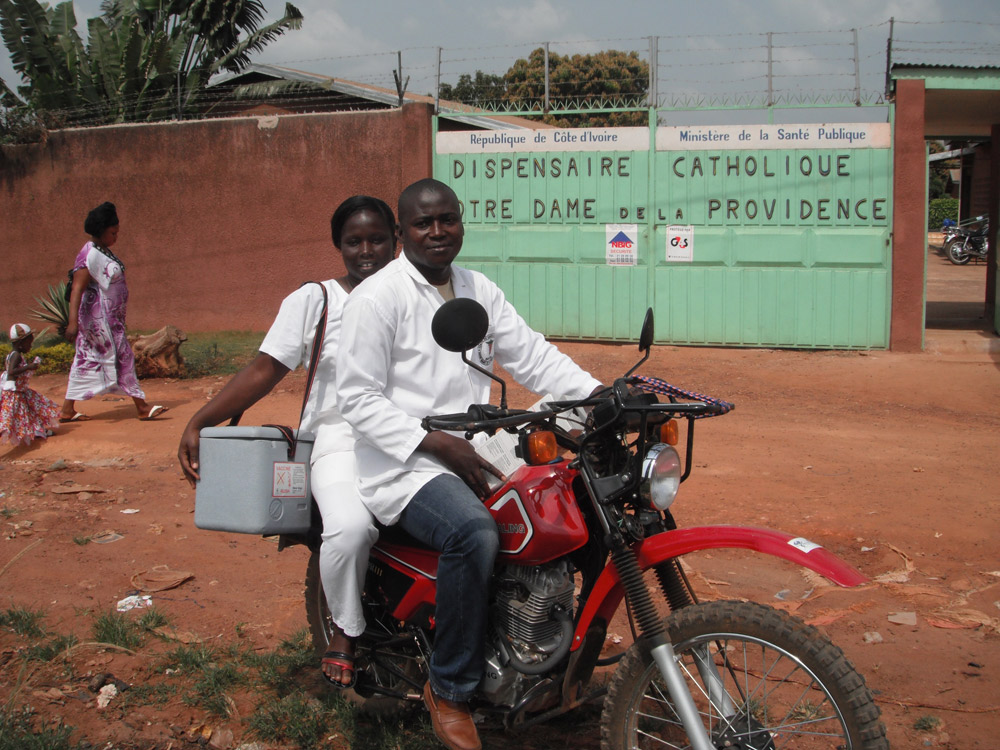 In 2014 we purchased a motorcycle in order to continue assisting some patients and children living in the surrounding areas, who were unable or too afraid to come to the hospital for treatment.

The motorcycle is used by a hospital nurse to assist and bring medicine at home for the most urgent cases. This means of transport is in fact very useful and can move easily along the dirt tracks and with low operating costs. 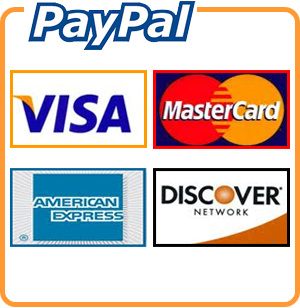